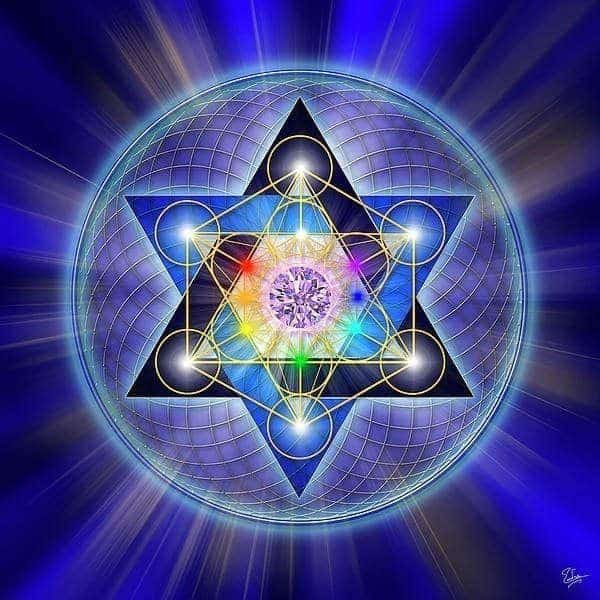 I just got back from traveling to San Francisco to present at the New Living Expo this past weekend. This was my first trip down the mountain since I moved to Mount Shasta in late 2012. I’ve spent the last few years responding to my Sirian Indigo mission to anchor and ground the new Lemurian energies to the crystalline global grid and the root chakra of Mount Shasta. This heralds the return of the divine feminine to her rightful place in balance and union with the divine masculine. As a society, we are moving away from living in divisive polarity and merging into unity consciousness.

The SF Expo was such an amazing experience to see so many awakened souls who are dedicated to their personal Ascension and the birthing of our New Earth paradigm. There were many questions from the audience about Ascension symptoms and ensuing discussion on practical steps that we can incorporate into our daily routine to support our human transfiguration with as much ease and grace as possible.

I enjoyed listening to the panel discussions and an inspiring presentation by David Wilcock that included information about the latest global Ascension events. David also shared with the audience the profound discovery by quantum physicists Nima Arkani-Hamed and Jaroslav Trnka, that the most fundamental particle interaction in nature may be consequences of geometry – in the multi-tetrahedron shape called the Amplituhedron.

Through intensive research they found that ‘patterns emerged in the scattering amplitudes of particle interactions’ as the coherent mathematical structure behind quantum field theory. Look closely…the Amplituhedron does fractally extend into the star tetrahedron Markaba, the universal template of Creation in our Ascension.

The two worlds are converging into a brilliant landscape of metaphysics/quantum particle physics synergy. As we work through our personal Ascension process we are becoming the ‘Bridge’ of energy forging the two worlds into ONE. Everywhere we anchor the divine Light frequency, we are actively transforming the old world and preparing the collective consciousness for the upcoming ‘quickening’.

Several Expo presenters confirmed the planetary Ascension timeline I’ve been seeing visions of…ramping up through 2015-2017. Since the completion of the 2012 Uranus-Pluto square astrology on March 17th, we are witnessing a powerful ‘amplitude’ of global events. While Uranus and Pluto were locked in the square it felt like a ‘push-pull’ dynamic between two super-powers. Now that the square is releasing, this opens the flow of energy to manifest in new patterns and possibilities. The old toxic sludge unlocks from the pressure valve, allowing the new consciousness to stream in.

For many the past few years have felt like being tossed and turned within a cosmic washer. All the shadow rose to the surface for cleaning and clearing! We may feel wracked by the tumble cycle, but we emerge from the depths brand-spankin-new – alive with our pure Soul Presence.

Now that the intense astro-transits are behind us, people are ready for some rest and integration time for all the energy upgrades. I’ve been getting a lot of sleep this past month, as my body heals and regenerates new life force. Many a night I’ve been startled awake as I release more trauma from my field. My Higher Self explained that during sleep I am roaming all levels of the mind and clearing mental trauma from past wounding. It is a gradual process of letting go of all the dark, dense mental and emotional anguish and suffering from my field. This requires some patience and understanding for our human psyche as we transition into living in the new consciousness.

Last week the Sun moved into earth sign, Taurus, one of the most earth-bound signs there is and represents the physical body in the zodiac. This is excellent astrology to support the physical integration of the Eclipse-Equinox upgrades. During the coming month in earthy Taurus, take advantage of getting into Nature and rooting to your Soul’s Ascension Path of Light, while grounding your desires into the physical field.

Pay close attention to the Crystalline Global Grid, for it is also upgrading. I’m starting to see the crystallization of the entire 12D Merkaba in Gaia’s global grid. As we anchor our energy body to the Crystalline grid, envision connecting to the evolving 12D grids. It will take a few years into 2017 for the full activation of the 12D Global Grid, but it is evolving since the Eclipse-Equinox to support our personal 12 pointed stellated dodecahedron Merkaba as our Soul’s light body on Gaia.

The Cosmic Ascension Plan is designed to ‘awaken’ our body/heart/mind to shift ‘in phase’ with the energy body and merge with the Soul Presence. Continue to spin in the Quantum Vortex daily if you can, so you are aligning the physical body with the energy body in a coherent field of Light. Without coherence, we will continue to live in a state of separation from Soul life force and the continual degradation of health and wellbeing. It is imperative that we direct some of our desire and focus into building more coherence in our body/heart/mind. We are really accelerating our personal Ascension this year, so do your best to make it a priority in your life goals.

I will be teaching the ancient Art of Alchemy in a 5 Week Webinar starting May 7th. In this training course you will learn the mechanics of the Quantum Vortex, the activation of Metatron’s cube and the Merkaba template. I’ve sent out a special offer to save $200 off the Webinar fee…which expires midnight on Thursday, April 30th.