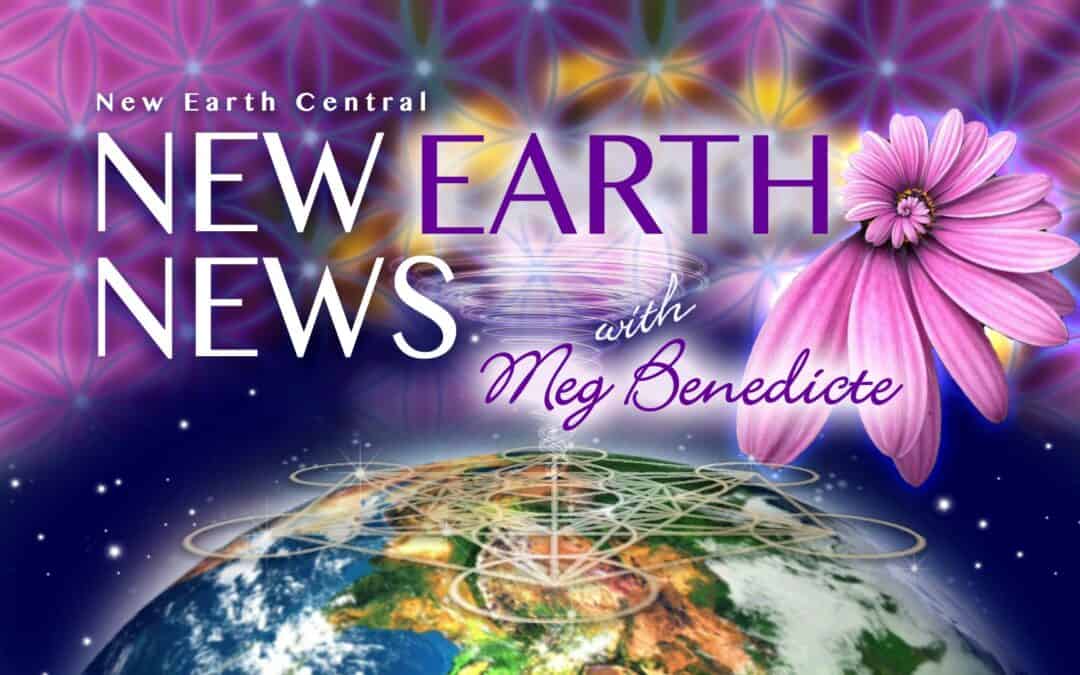 We were all born into the long-standing, top-down, pyramidal power system. The world has been ruled by an elite patriarchal hierarchy for thousands of years. Historically, the patriarchy has manifested itself in the social, legal, political, religious, and economic organization of a range of different cultures.

We have seen the top of the pyramid power structure change over centuries from brutal conquerors, invading colonialists, controlling theocracies like the Vatican, ruling royalty and monarchies, and the billionaire class. What remains the same is whoever is dominating the top of the pyramid controls all the resources of the planet. They control all the natural resources, all the wealth, the economy, the corporations, the governments, the stock market and legal policy. All in their favor!

The good news is that we now have an alternative. Humanity currently can choose between two global operating systems to live in. If you choose to exit the Matrix and remove your energy from the Patriarchal power system, then join Meg in her Activation Protocols to assist you.
https://youtu.be/YfAsKQxd38o